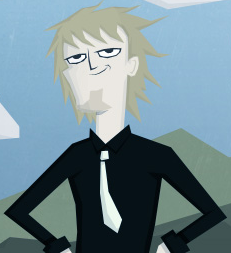 One year I took my wife to see him with West Australian Symphony Orchestra (WASO) at Kings Park in Perth - now she likes Tim Minchin.
It's a shame he didn't perform his 10 minute beat poem, but that's best watched animated, thanks to a project led by Tracy King.

Just recently he received an Honorary Degree of Doctor of Letters for his contribution to the arts - a field in which he's a master at melding with science.
I think if you watch his acceptance speech, I think you'll also like Tim Minchin.